Epostle has collaborated with artists for 30 years bringing the power of creativity into the expression of spirituality to connect with the community. 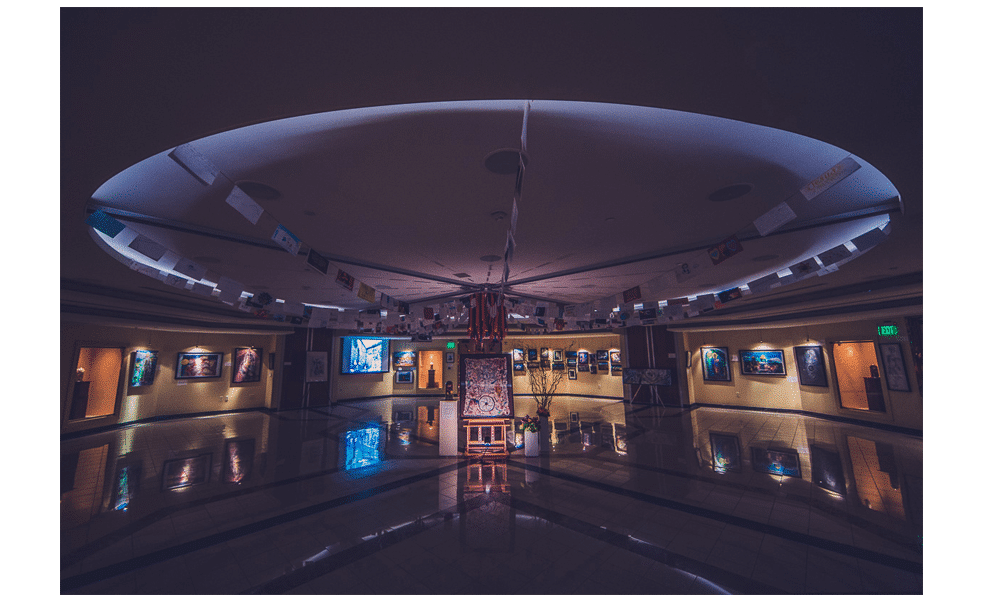 “Drumcircles can be a platform to experience Unity dynamics, bringing people together in a tangible experiential way” 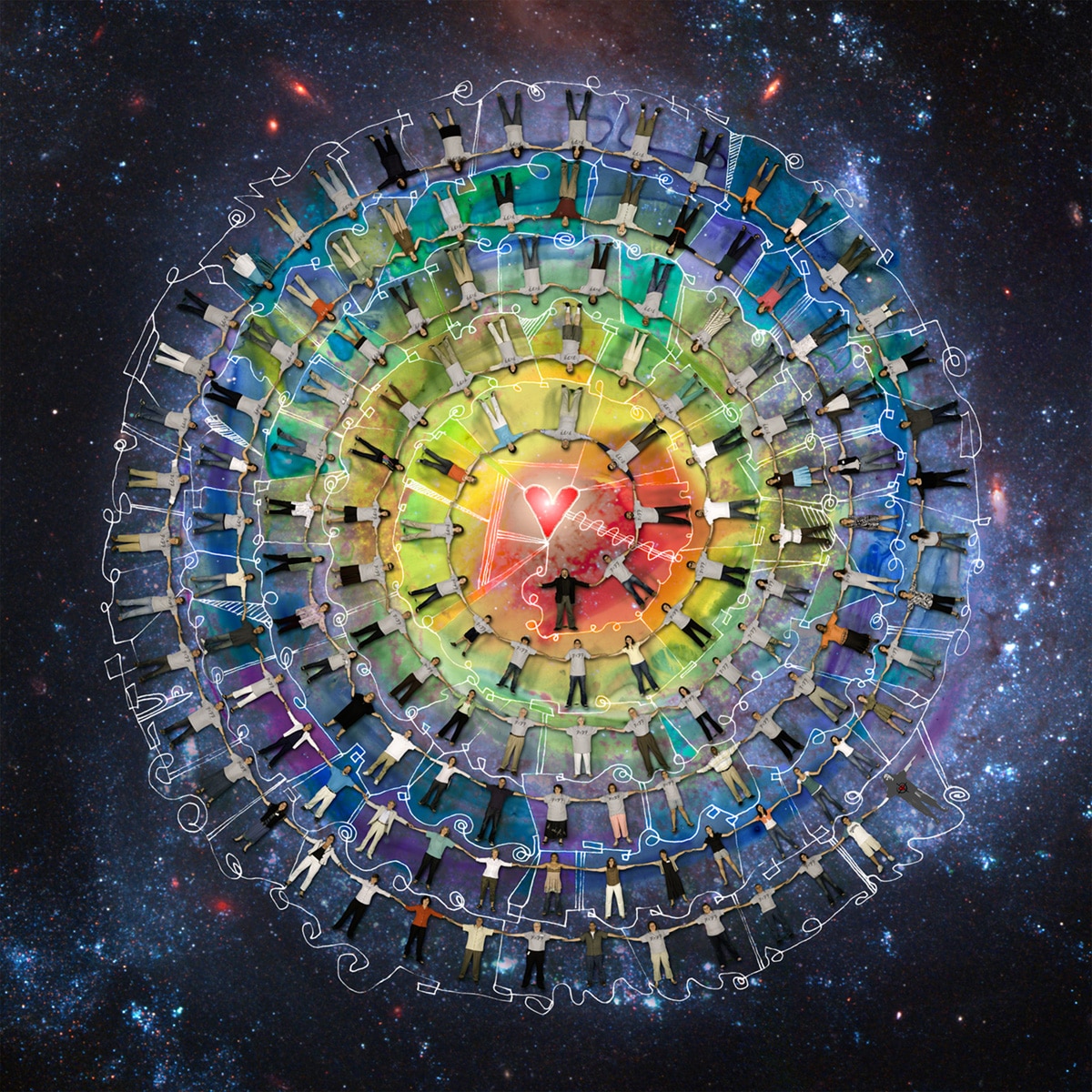 “We need to change our metaphors, if we are to imagine a world with peace”.

The Peace Spiral was created at a special Forum on Forgiveness organized by Father Vazken. – “We need to change our metaphors. If we are to imagine a world with peace, we must speak a language that includes forgiveness, as much as it does tolerance and understanding.”

The Peace Spiral was created by setting up a photo studio at the event location and photographing every participant with arms extended, palms open. Then the artwork was created by placing every person into the art, palm touching palm in a cosmic spiral configuration to portray in a visual art form the mission of the event. 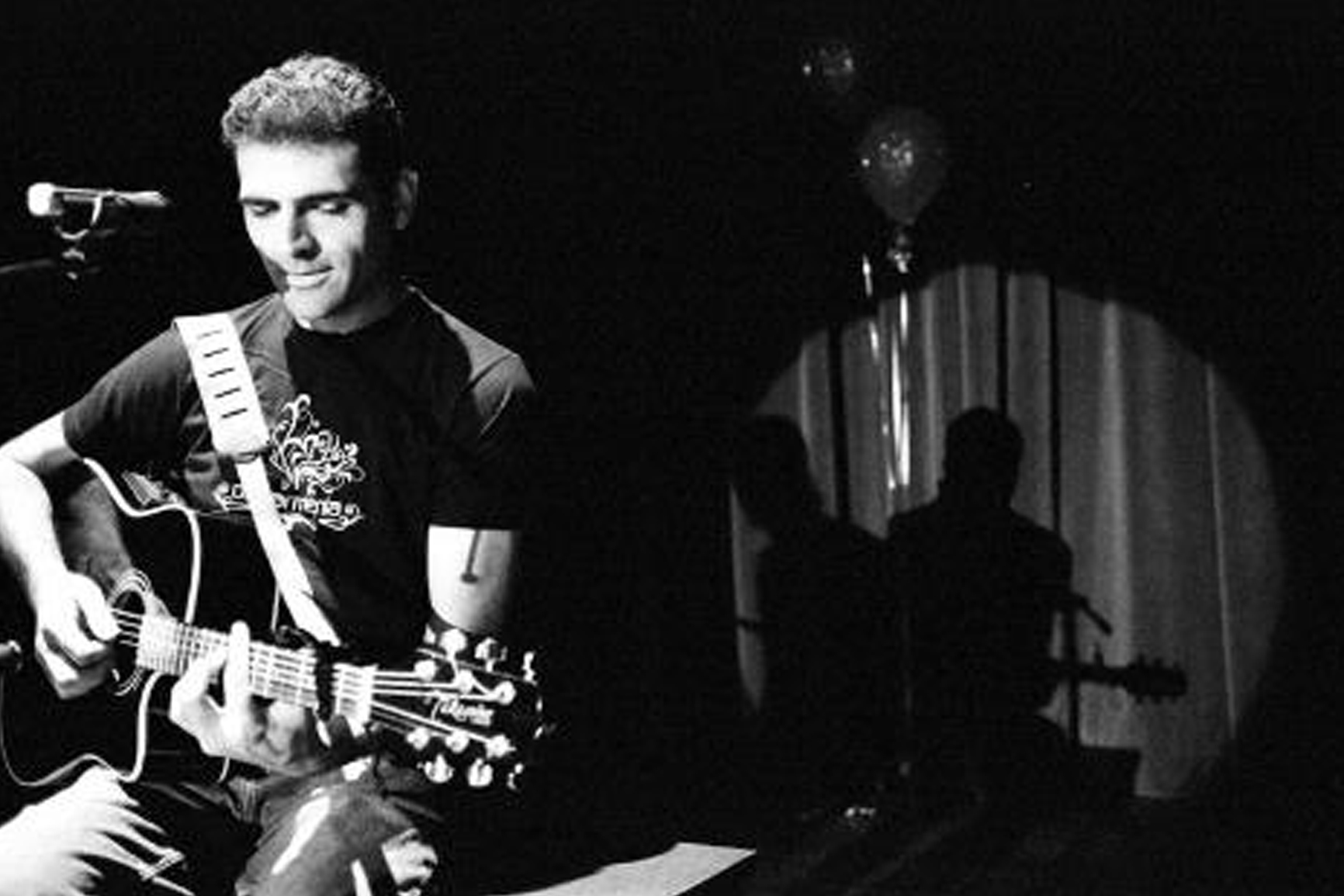 “This is the first time we are trying to create new, modern, spiritual songs.” 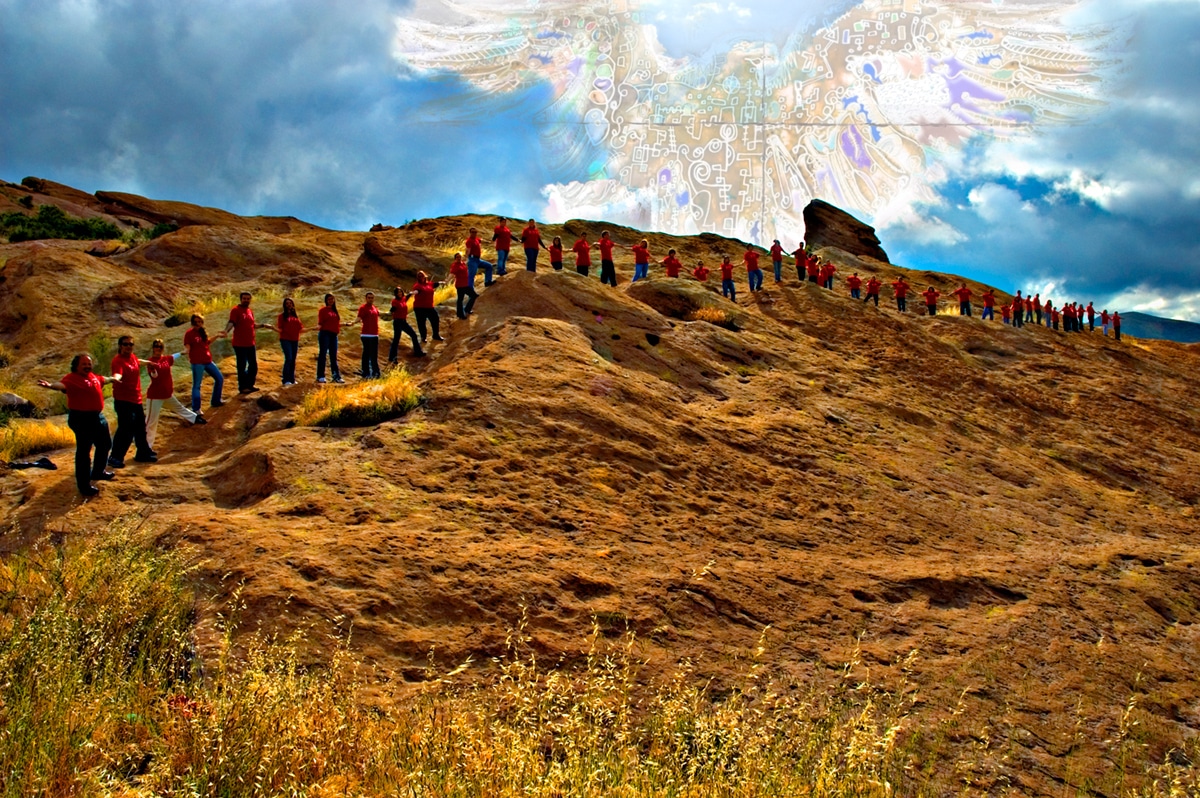 “They walked in the shoes of Christ knowing that love is a greater power than evil.”

“Ninety years after the Armenian Genocide of 1915, a group of men and women — many of whom were descendents of survivors — marched onto a desert. On Sunday, April 24, 2005 this group donning t-shirts with the mathematical notation “7×77″ lined up with their palms united in a human ribbon of love and solidarity. They walked in the shoes of a generation who knew only suffering. 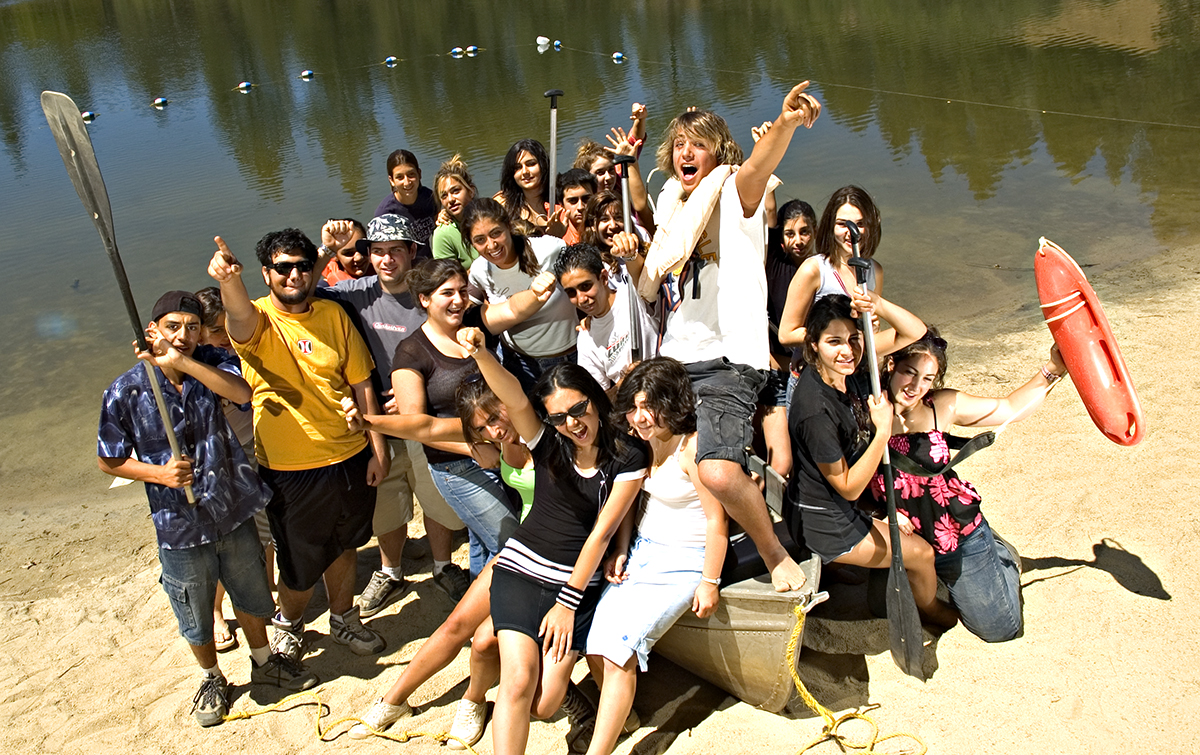 Gregory and Judith Beylerian were invited to teach creative expression and flow dynamics with 120 Armenian kids in the beautiful Sequia mountains. Photography and lighting tec=hniques was utilized as the medium to explore creative expression and experience flow during the creation process. These principles were fully experienced during the grand finale evening which was a full sized drum circle around a bon fire with 120 participants. 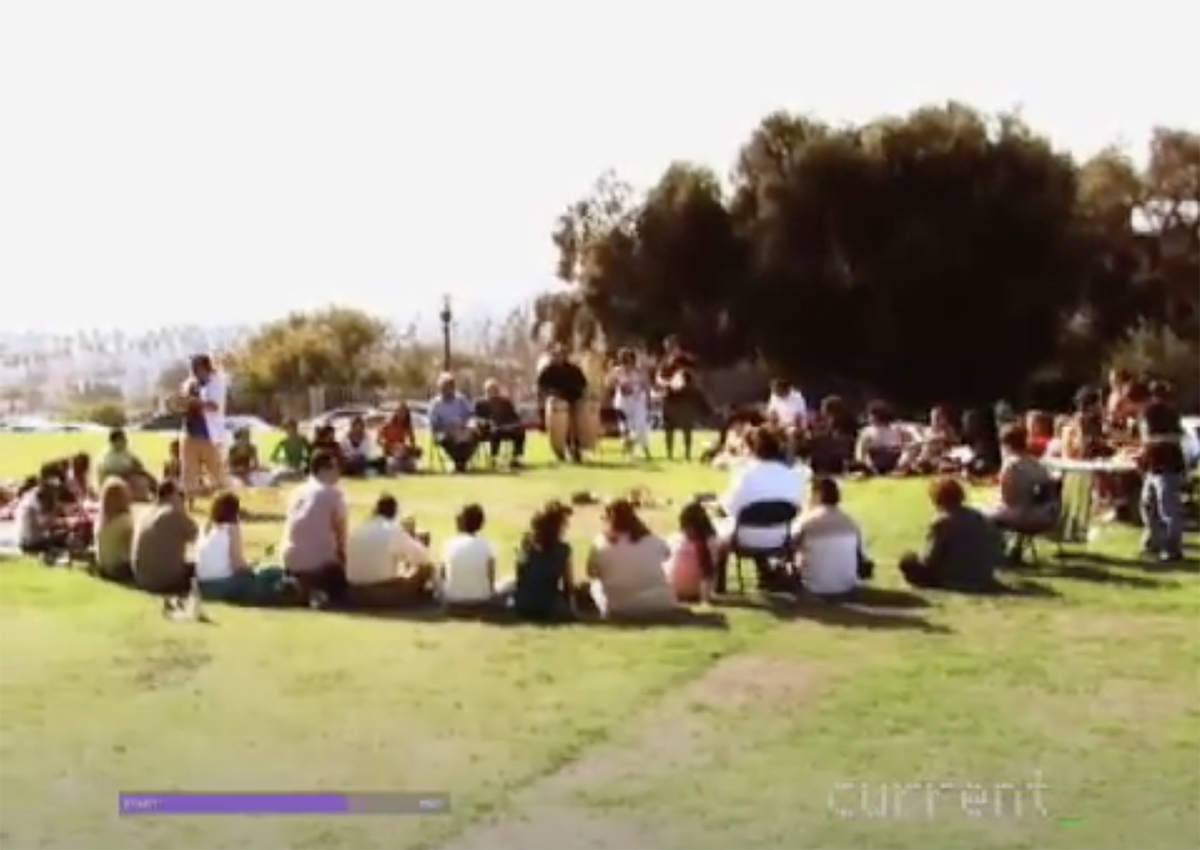 “Drum circles create an experience of unity, bringing people together in a tangible experiential way.”