Twenty years ago today the Rwandan people woke up to the reality of Genocide. It lasted for 100 days 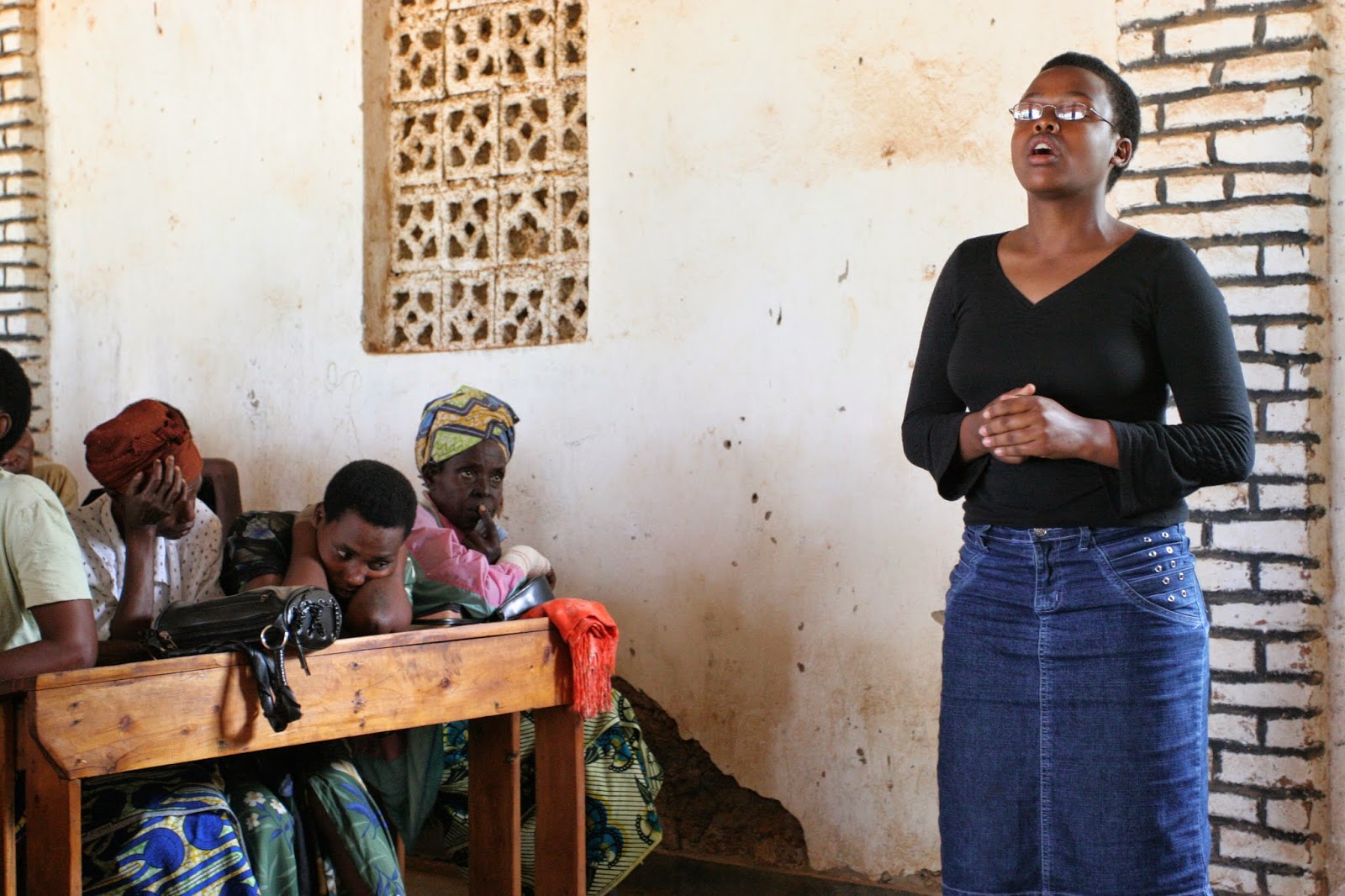 and claimed a million lives.

A few years back I had an opportunity to visit Rwanda. For me it was a chance to see what I had heard about only through stories. While I didn’t know much about Rwanda, I had grown up with stories of the Armenian Genocide. My grandparents were survivors. My parents were first generation survivors and well, in many ways I am a survivor, having to reconcile with the reality that such a heinous crime could have occurred.

During my stay in Rwanda I met with many survivors who shared their stories. It was surprisingly similar to the stories I had heard from my grandparents: Round-ups in the night, the men taken away, the women raped, the children left to die. In fact at one point the stories were too similar for comfort. One day we were driving on a bridge over the Nile River. Our guide pointed out that at one point during the course of the Genocide, there were so many dead bodies and blood flowing through the river that it was known as the “Red Nile.” Of course, I had heard the same stories, only in Armenia it was the “Red Euphrates” that they referenced. 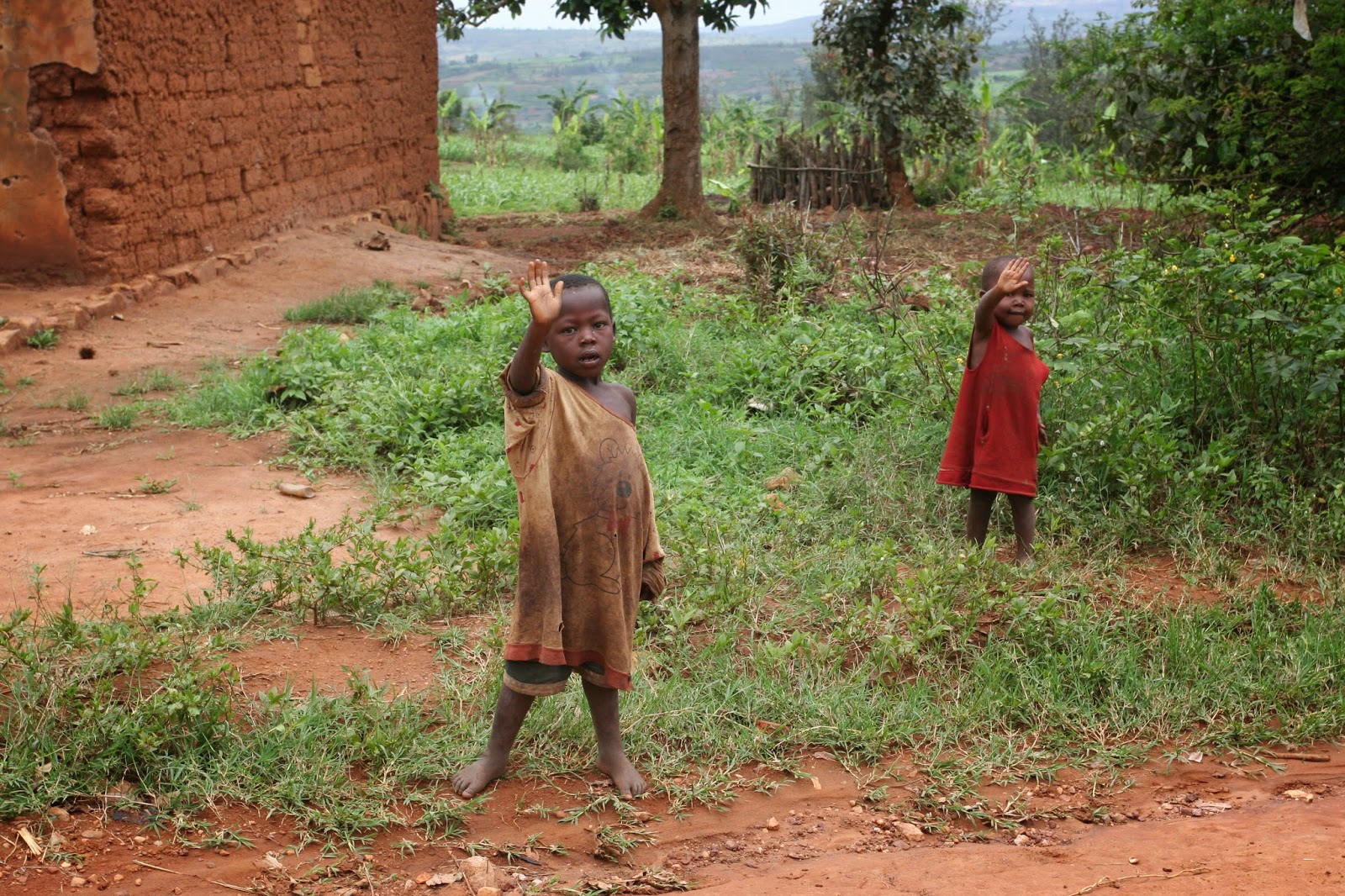 One of the most disturbing moments during my trip came at the Genocide Museum in Kigali. I was following the exhibits and stories of the Genocide that were mounted on the walls and in cases. In that museum I was immediately made color blind, because the only difference between the children and people in the photos and my own ancestry was the color of our skin. But it was unnoticeable. I was looking back in time at the events of the Armenian Genocide of 1915 here in the museum which documented the Genocide of 1994.

I was moved to tears from these eye-witness accounts. I must have been a terrible mess because the sight of me crying brought one of the museum staff to my aid. She introduced herself to me. “Is everything OK? May I be of assistance?”

I introduced myself and apologized for my outburst. I explained that the stories of the survivors, the children and the widows were stories that I had heard growing up. I explained to her that my grandparents were survivors of genocide. And then it happened. She asked me a question which has haunted me ever since that day. She asked, “Which Genocide?”

Can you imagine? This is the 21st Century and we’re still asking “Which Genocide?” You would think that a civilization that can explore space and develop vaccines for polio and smallpox, could certainly find a way of resolving conflicts without wars, let alone genocide. But here we were, in a museum, attesting to the fact that we are unable to cure the most dreaded of all diseases: hatred.

Illness and disease reoccur. Sometimes they are passed along in genes. Sometimes they are passed along as viral infections – they are mimicked and copied from one person to the next. Illness needs to be addressed. Disease cannot be ignored. Today you are on the Road to Healing because you have identified the disease; you are traveling because you are not ignoring it. Once out of your system, you cannot allow it to come back to take over again. Today, you know that there is no other answer but to eradicate the illness forever.

When we appeal to love as the answer, we have to understand that it is the ultimate weapon against our troubles, whether on a global level or on a personal level. You see, hatred breeds hatred. The ill cells in your body breed more cancers. Personalities and patterns of living infect others through our interactions and ultimately continue to live and wreak havoc another day. We are looking for a healing and understand that it must be complete.

Let us pray, the prayer of Healing,
Healer of infirmity, Physician of the physicians, Light and Love of the world, dispel the pain and heal the sickness of your people by beginning with me. Give me the strength to stand today noting my illness and receiving a complete healing. Fill me with your love and allow me to spread that love through my life and my deeds so that this disease will never go beyond me. It has been defeated. With true faith in the miracle, let it be! Amen.

This is Fr. Vazken, looking forward to continue on the Road to Healing with you again tomorrow.

Photo: “Meeting Grandma” 2006
Produced by Suzie Shatarevyan for https://epostle.net
Get A Lenten Journey with Fr. Vazken delivered by email
View in iTunes
Now Playing on BluBrry