Politics, Religion, Faith and State – is it all a mix or what? Just over a week ago the two presidential candidates, Obama and McCain, entered into a conversation on faith and politics with Rick Warren of Saddleback Church. In particular, Warren asks each of the men about their faith and what it means to them. McCain says it means that he is “saved and forgiven”. Obama’s response also includes an “obligation to embrace not just words but deeds.” Fr. Vazken makes this question the focus of this episode. Get ready for the Orthodox worldview on faith, salvation, and forgiveness!
The songs in this episode include Spirit in the Dark performed by the Blind Boys of Alabama, and a rendition of Mogats Shogen by the Armenian a cappella group Zulal. 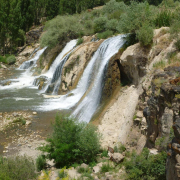 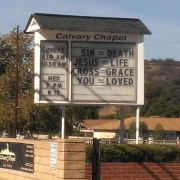 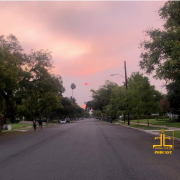 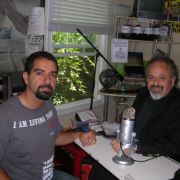 Working the Streets with Love 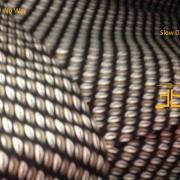 Abandonment and Loneliness – then and now
Scroll to top