Next Step #588: Hysteria takes many forms. From the Beatles (Beatlemania) to expressions today in the self-professed prophets of Christianity, the excitement focuses on the messenger rather than the message. Dangers of Bible study without structure. The Exaltation of the Holy Cross – a major feast with a major message to connect the dots twixt hysteria and meaning. Fr. Vazken makes his selections from the Christian cafeteria with no apologies but with menu recommendations. Statistics – their use and misuse: Why do 4 out of 5 dentists prefer Crest? The birth of the Bible: Surprise!
“A Better Moon” by Ian Anderson
Etchmiadzin Renovation – Fr. Vazken’s Video (AC202 #5)
Hysteria
Ron Howard’s Beatles’ Eight Days A Week
Bible in the Armenian Church
Armenian Christianity Today (Episode #1 – the basics)
Margaret Atwood – Handmaid’s Tale was a warning (Time)
“A Better Moon” by Ian Anderson
Cover: Mass Hysteria – Bataclan, Paris (Flickr @tedbassman) 2010
Technical Director: Ken Nalik
Produced by Suzie Shatarevyan for InHisShoes.org
Subscribe to In His Shoes » Next Step with Fr. Vazken by Email
Look for The Next Step on blubrry.com
Listen via Stitcher Radio on demand! 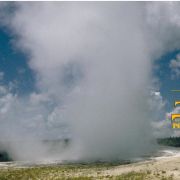 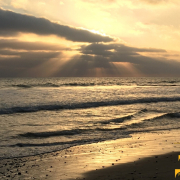 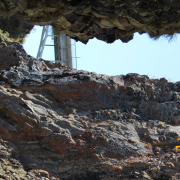 Between the Rocks: Peace Today

Transforming the Heresy Card beyond P-C-O 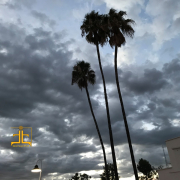