An Armodox approach to war, violence and religion with the overwhelming news of ISIS, war and genocide, destruction, killings… turning-off scenes of obscene violence of war and destruction is a luxury that many are exercising. Time to take a serious look at what you believe about religion and God in the face of such obscenity. When God is created in man’s image the violence erupts… case in point, look at the Old Testament. Saudi Arabian cleric proclaims the #1 enemy of Islam…. you’ll be surprised who’s been putting up the wall and what we can learn. Fr. Vazken takes the ALS Ice Water Challenge – and a lady named Rose.
Song: Gor Mkhitarian’s “Too Achk” from the Spirit Album: www.gormusic.com
New Gor project/music
ALS Challenge
President Obama on Isis – 8/7/14
President Obama on execution of journalist
Karabagh open to Yezidi refugees
In His Shoes – www.InHisShoes.org
Saudi Shiek’s proclamation re: Islam’s #1 Enemy
Engineered by Ken Nalik
Produced by Suzie Shatarevyan for epostle.net
Look for The Next Step on blubrry.com
Now on Stitcher Radio!

A New Era of Hope 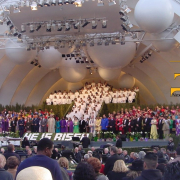 When did we blow it? 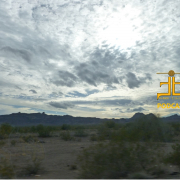 Extreme, Fanatic and the Good
0 replies

Not a Rating Booster