Exploring the definitions of God explored and then delivered via an unusual character, namely the squirrelly and squandering boy known as the Prodigal. This episode ties in with the healing process of within and without. It opens new ideas for Armodoxy, along with some cosmic math – tying up the mystery of the numbers and the episode.
Song: Der Voghormia – chant of forgiveness
Lenten Journey – Healing
Bland Lenten Page: http://www.armenianorthodoxy.org/lent/
Prodigal Son
Engineered by Ken Nalik
Produced by Suzie Shatarevyan for epostle.net
Look for The Next Step on blubrry.com
Now on Stitcher Radio! 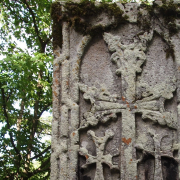 Proactive on the Reactive Cross 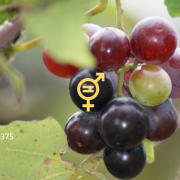 Gender Equalizer through the Grapevine 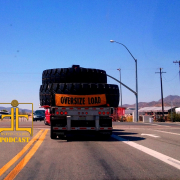 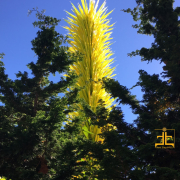