Next Step #374:  “The world is changing, I didn’t know where I fit in…” said the Butler, and so the challenge begins. In this episode – the 70th Anniversary of the Bomb on Hiroshima, ghost hackers, hitting the Trump piñata and politicians asking for Christian credentials. Along with…does the sun rise or set on Ararat?
Song: Aravod “Tears & Thick”
Hiroshima 70th Anniversary
Hackers
Obama Christian Credentials
The Butler
Pinata
CSNY “Shock & Awe”
Photo by Fr. Vazken “Outlook”
Our feed has moved! Subscribe to In His Shoes » Next Step with Fr. Vazken by Email to continue receiving notifications when new episodes are published.
Engineered by Ken Nalik
Produced by Suzie Shatarevyan for InHisShoes.org
Look for The Next Step on blubrry.com
Listen via Stitcher Radio on demand! 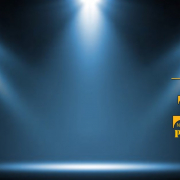 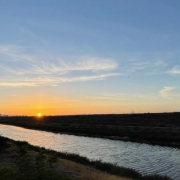 Occupied with the Spare Pair

Gender Equalizer through the Grapevine
Scroll to top