You don’t need CES or 3D to be enveloped in Christianity, just dare to bring Christ off of the altar and you might dare to call Martin Luther King, orthodox! On the eve of the MLK Retreat, Fr. Vazken looks at the teachings of non-violence by Gandhi, Dr. King and Cesar Chavez and the One who inspired them all. Finding spirituality in the messages of hope. A letter from Paul to the Americans? It’s just a prophet speaking to the times and against hypocrisy – as did St. John the Forerunner. And did someone call Robertson a Christian? The Haitian Earthquake and the In His Shoes response: www.inhisshoes.org
Music: We Shall Overcome, 1963
Produced by Suzie Shatarevyan for www.epostle.net 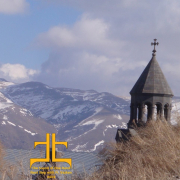 The Sound of One Hand

Millennials and the/are the Youth 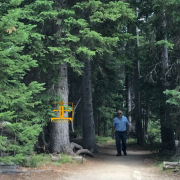 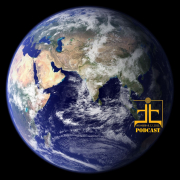 Cheerleading with the Evangelists
0 replies